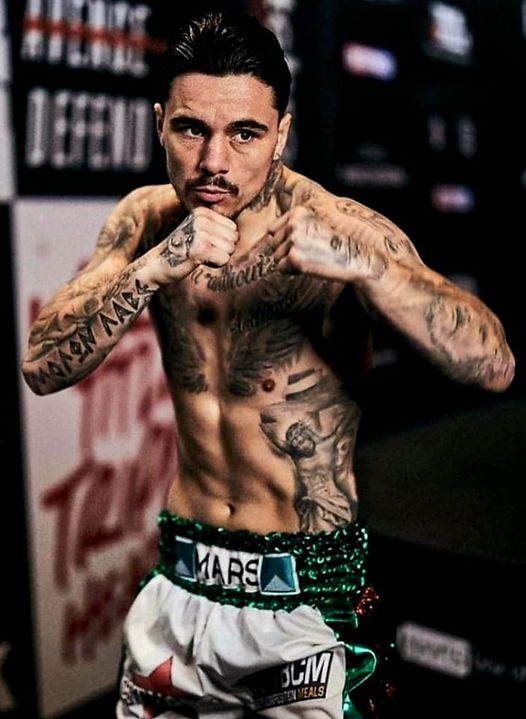 PACQUIAO : NO LIMITS TO WHAT KAMBOSOS CAN ACCOMPLISH !

Boxing legend Manny Pacquiao has delivered a stunning endorsement of Sydney fighter George Kambosos jnr ahead of his world title defence against American Devin Haney, declaring: “Nobody could have done what George has done.”

Kambosos, 28, will attempt to become the first boxer to hold all four belts in the lightweight division when he fights Haney at Marvel Stadium in Melbourne on June 5.

There is mounting speculation that Pacquiao, who did more than 250 rounds of sparring with Kambosos during his career, will be among the 50,000-strong crowd for the fight.

In a rare interview, the 12-time world champion told the Good Weekend Kambosos looked incredibly sharp in preparation and will win world titles for as long as he wants.

“I look at the training videos he has been posting on his various social platforms and I’m amazed at what he’s doing in the gym,” Pacquiao said. “No-one is in better condition. You can tell he wants to keep those belts for as long as possible.

“It’s been a long journey for George, and he has sacrificed a lot to get to the top — I do not see him letting that go. How many world titles can he win? He’s only limited by his imagination and his ambition. So far, George has accomplished everything he has set his mind to.”

The relationship between Pacquiao and Kambosos first blossomed when the little-known fighter from Sylvania was sparring at Freddie Roach’s Wild Card Gym in Los Angeles in early 2017.

Roach thought he would be an ideal sparring partner for Pacquiao for his fight against Brisbane schoolteacher Jeff Horn at Suncorp Stadium; a fight Horn won in a stunning upset.

Kambosos helped Pacquiao prepare for two more world title fights, including training camps in Manila and running the hills around General Santos, where Pacquiao grew up on the street before boxing became his salvation.

“From the beginning I knew, and my team knew, George was a very good fighter,” Pacquiao explained. “That is why I wanted George in all my training camps. It went beyond giving me good work. He made me work. He was a sparring partner in name only. You could sense he had big ambitions in boxing. He wanted to be the best and he treated his sparring sessions with me as part of his education. I never saw the same fighter twice. He was more than a sparring partner. He was a training partner.”

Often, on long road runs, Kambosos and Pacquiao would draw away from the rest of the pack.

“George worked harder than anyone in the camp,” Pacquiao said. “I think that is why we got along so well. He would be right there with me running the hills every morning, doing sit-ups next to me after the run, full workouts in the gym every afternoon. He was always doing the extra work. He never cut corners on himself, and it was that work ethic that showed me he had the drive to do what so few in boxing can, and that is to become a world champion.”

It was that single-mindedness that propelled Kambosos to his own upset victory over Teofimo Lopez in New York last November, a result which delivered him the IBF, WBA and WBO world titles. Haney holds the WBC title.

As Kambosos explains to the Good Weekend on Saturday, he was prepared “to die” in the ring against Lopez given how much was on the line for his family and his career. Instead, the 13-1 underdog won via a split points decision.

"The fight he took to Teofimo Lopez … I do not think anyone else could have done what George did that night,” Pacquiao said. “He showed in the Lopez fight that not only can he give out punishment, but he can also take it, and that comes from working hard every day in training and staying fit in between fights. George has so many strengths, physically and mentally. He is not predictable. He sees the whole ring and uses it to his advantage. He keeps everything together. He is very disciplined.”

Despite holding three world title belts, and the victory over Lopez, Kambosos remains a clear outsider ($2.51) with bookmakers against Haney ($1.56). Kambosos said he was determined to make sure his first title defence in Australia was against a quality opponent.

“I could’ve fought a no-name,” Kambosos said. “Made $3 million to $4 million. Look at me, my first big defence in Australia lasts two rounds. Sorry fans … I can’t do that. I’m the top dog in the division but the underdog in this fight. It’s exactly where I want to be.” 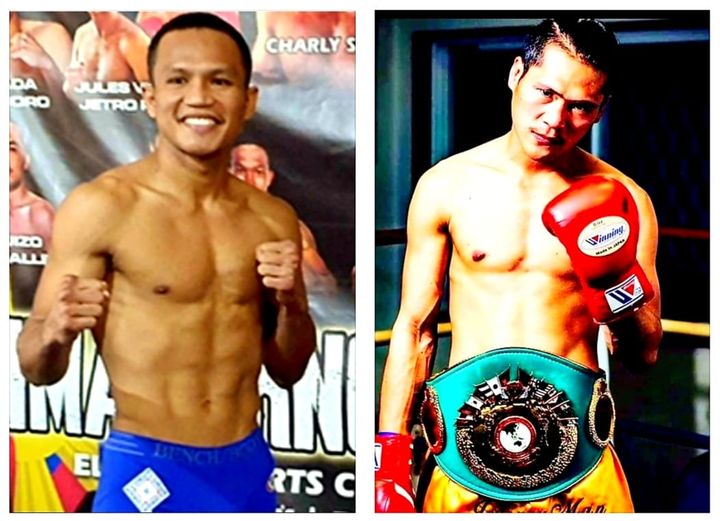 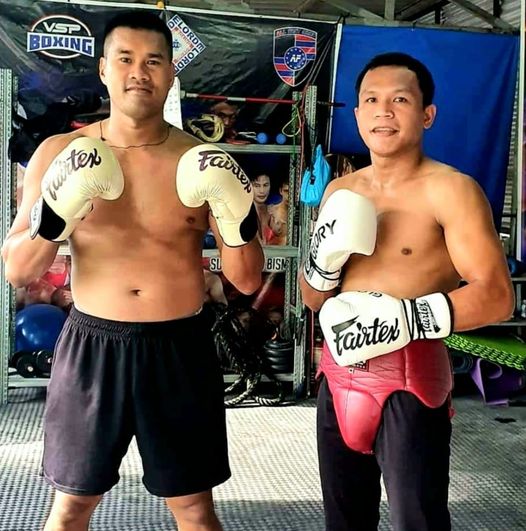 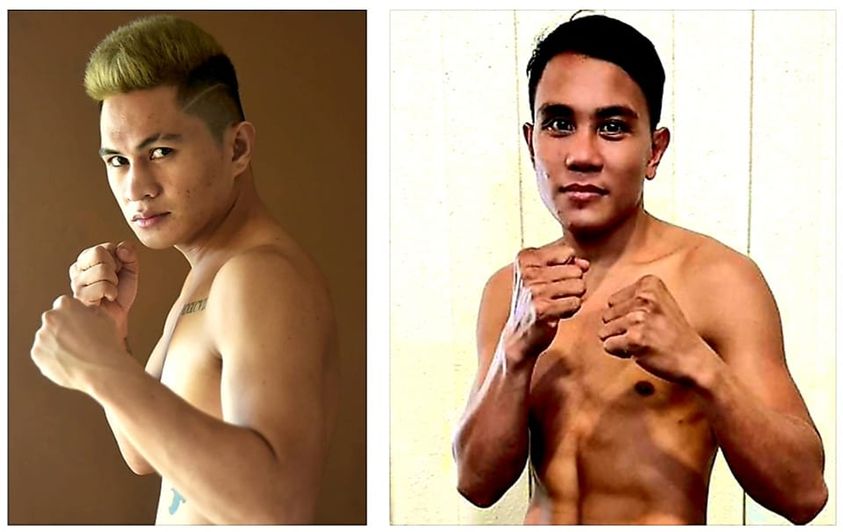 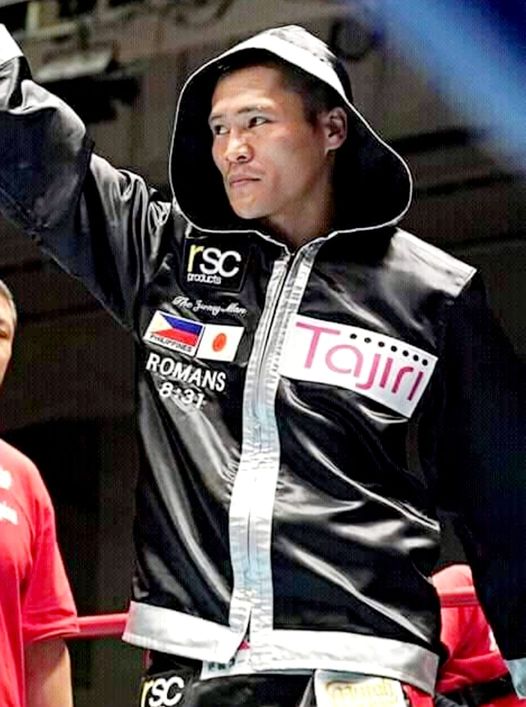 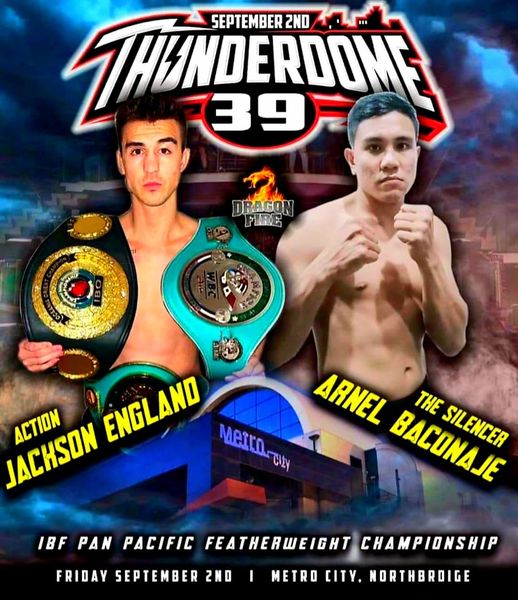 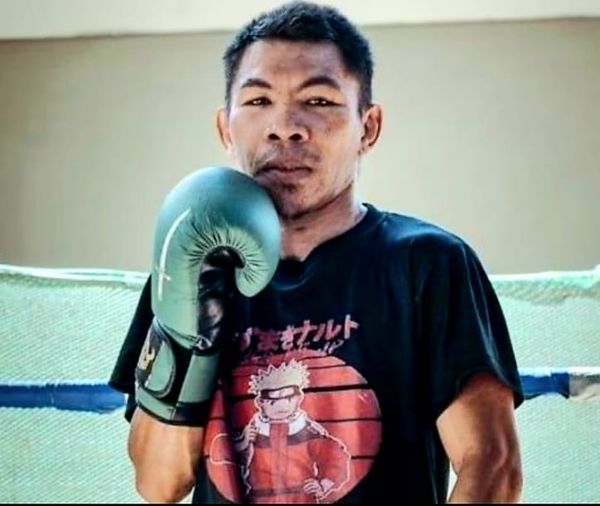 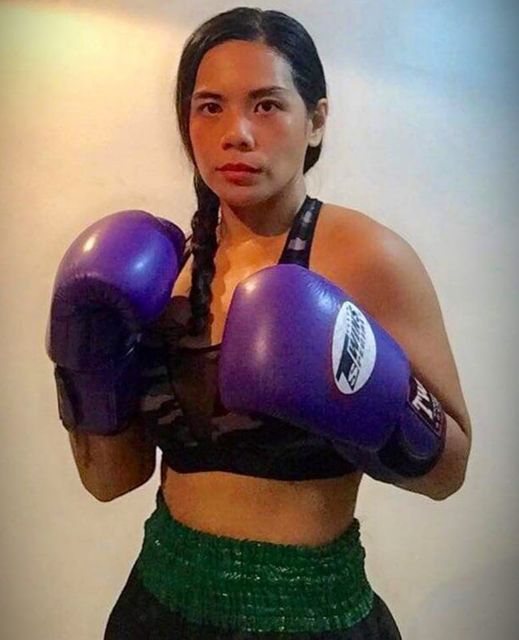