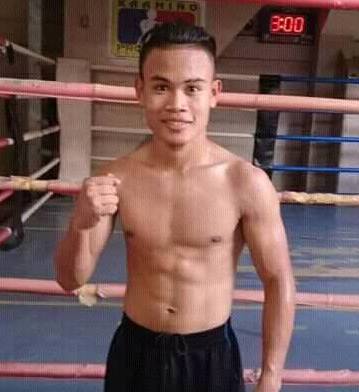 Roland Biendima is a vastly experienced campaigner, and despite not having won since late 2019, has managed to stay busy against top class opposition since that time. An orthodox boxer with useful hand speed, he tends to box at range before broaching distance quite quickly, before he launches his body attacks. The style is almost as if he is “charging in”, and combined with his rugged inside work, has earned the ring name and reputation of  “The Bull” !

Biendima will keep Ligas busy, and he has good resilience, having been stopped only twice in a 26 bout career against many of the best fighters in Asia. He also hails from General Santos City, an assembly line for talented fighters, so expect “The Bull” to discard his underdog status as soon as he hears the opening bell! 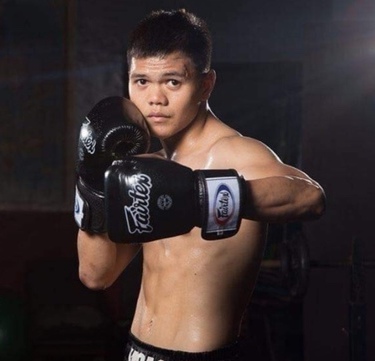 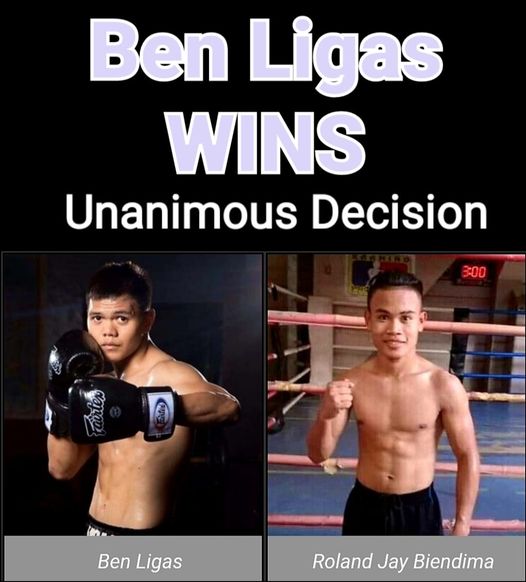 Ben Ligas looked all class in a near shutout win over Roland Jay Biendima. The Elorde boxer looked balanced and in control and set up beautiful combos off his enviable jab 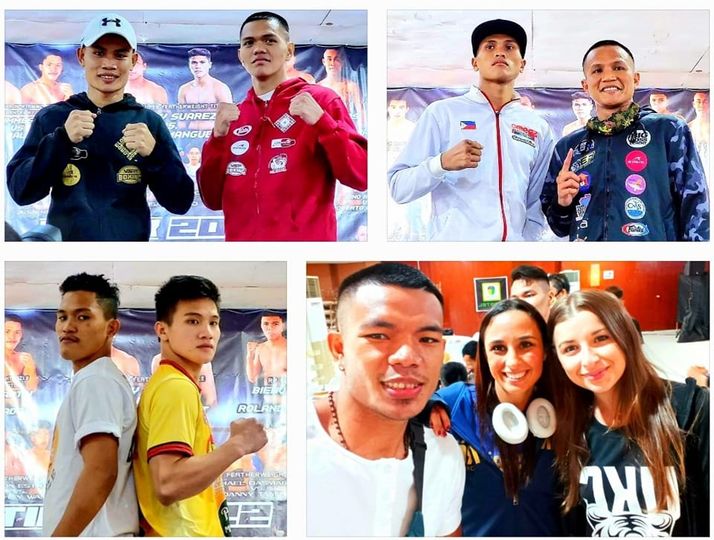 The Wild Man Jino Rodrigo making international guests Linn Sandstrom and Jada feel welcome. When not a tour guide, the boisterous Rodrigo doubles as a boxer, and expect his clash with Roberto Gonzales to be one of the best of the day. 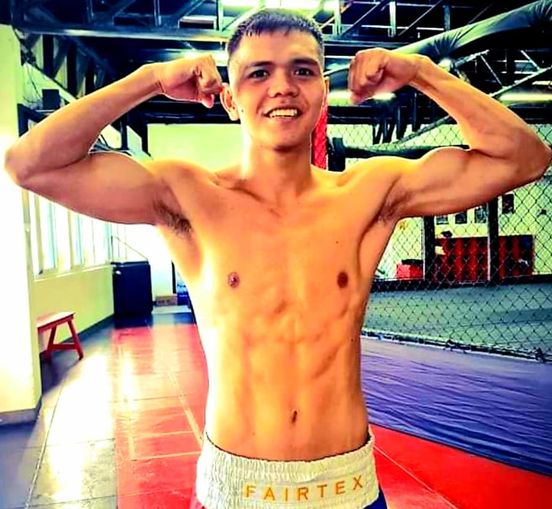 "I WISH THE FIGHT WAS TOMORROW !"

"The Sniper" has trained well in preparation for his title defense, and in spite of losing two challengers along the way, has a battle on his hands with the very resilient Roland Jay Biendima.