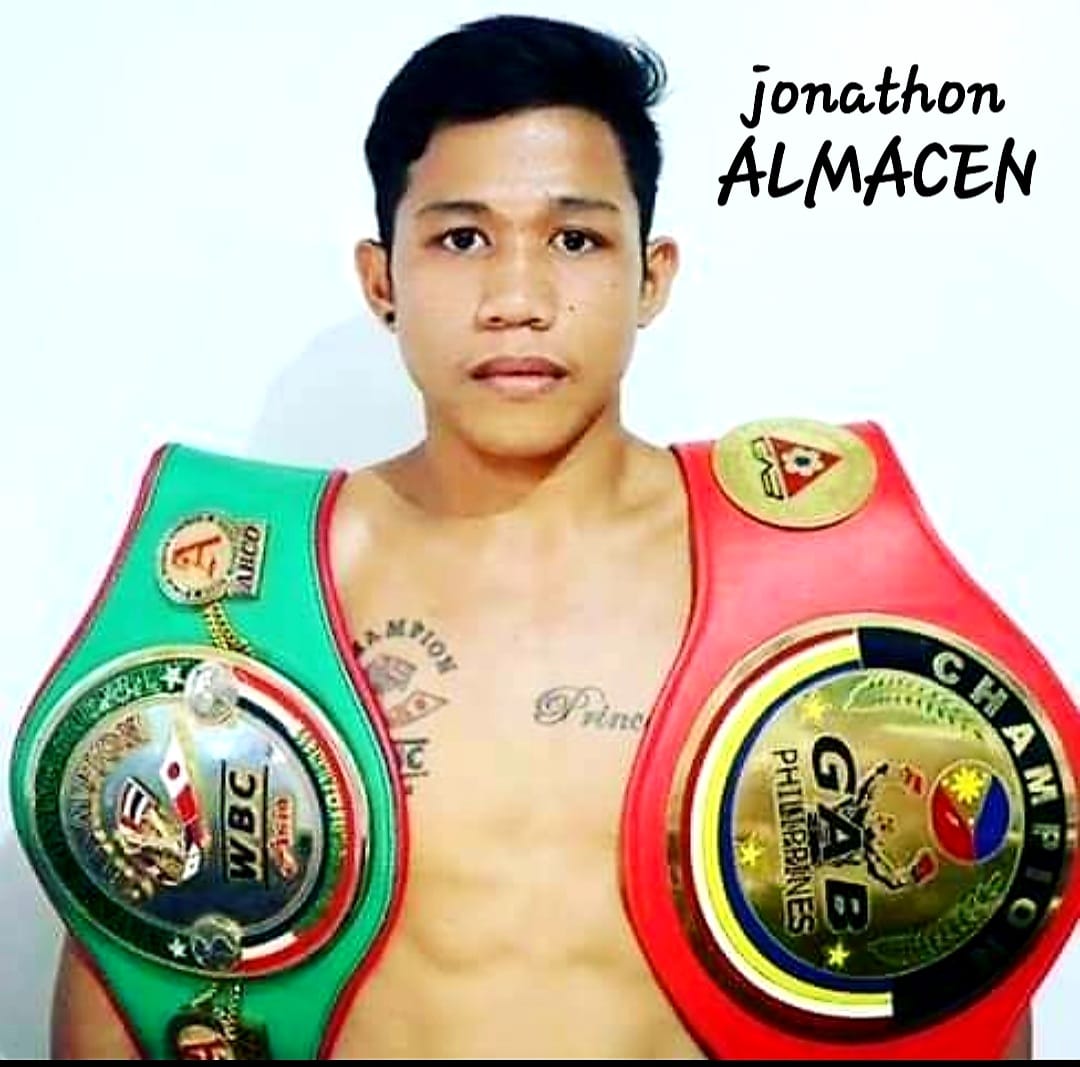 Jonathon Almacen is an excellent young prospect, born and bred in Manila. This 22 year old orthodox debuted in 2016, where he suffered an unfortunate technical draw with an excellent emerging boxer named Enrique Magsalin. The trend for quality opponents was repeated, and the improving Alamcen won his next four fights before narrow losses to unbeaten pinoys Jayson Vayson and ArAr Andales. In spite of the losses, Almacen was showing lots of upside, and he quickly regrouped to win the WBC silver title in China over the highly rated Xiang Le. This popular boxer was doing it all in style, and earned the moniker “Pretty Boy”  (or maybe it was his looks????)  His most recent win in 2019 was perhaps his best when he literally shutout Roldan Sasan, a boxer that had only been previously beaten once in 10 fights.

“Pretty Boy” Almacen resumes as a very young fighter on the up and up. This boxer has already amassed 7 wins, possesses very fast hands, good skills, and shows plenty of variety in his opening attacks. He has been sparring quality partners in preparation for TIGER 2022, so it’s accurate to say that he is a well “known” quantity. 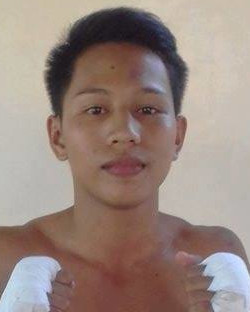 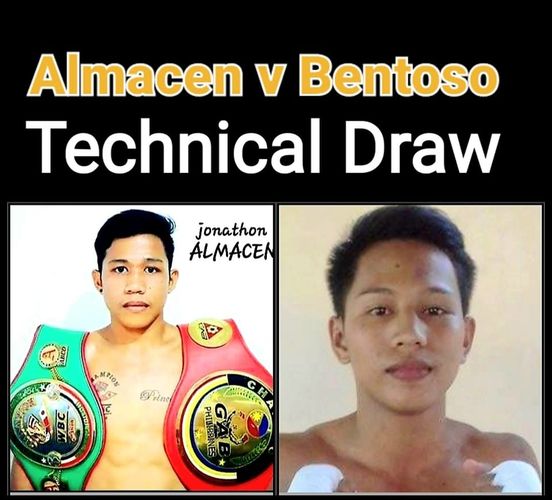 Almacen won the first round, but the resuming Bentoso looked great in the second. 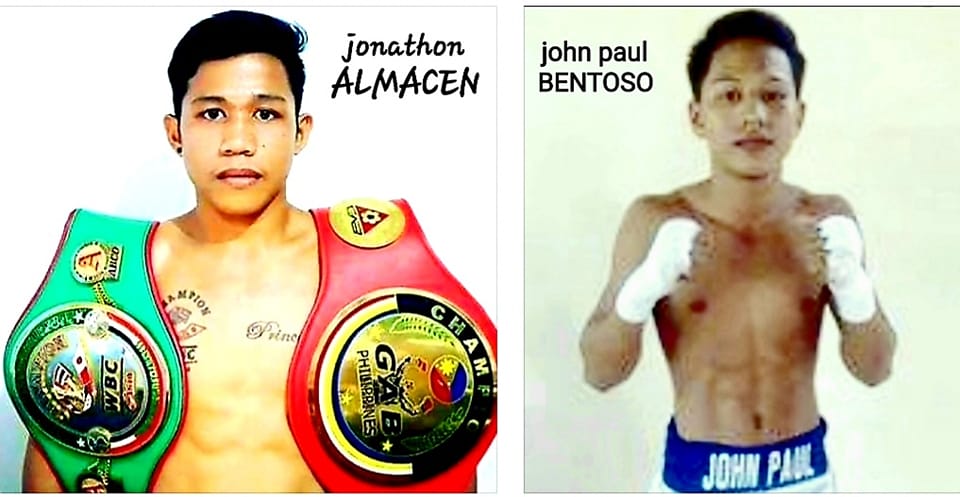 ALMACEN TO SOLVE THE BENTOSO “DISAPPEARANCE”

“Pretty Boy” Almacen resumes as a very young fighter on the up and up. This boxer has already amassed 7 wins, he has fast hands, good skills, and shows plenty of variety in his opening attacks. He has been sparring quality partners in preparation for TIGER 2022, so it’s accurate to say that he is a “known” quantity. But what of his opponent John Paul Bentoso, and how do we make any prediction on this bout????