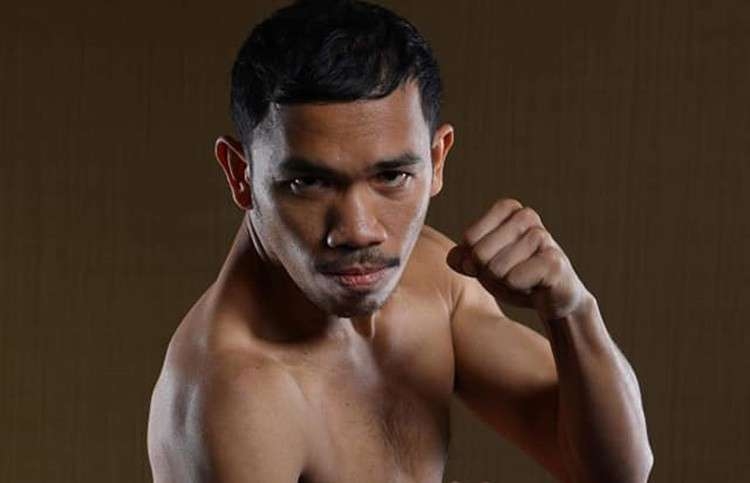 The “Little Giant” makes his long awaited return at TIGER 2022, matching up with the experienced veteran Albert Alcoy. The bout marks a ring absence of more than 2.5 years for the locally based star, when he defeated the outstanding Renoel Pael in a thriller.

The win over Pael, a winner of 23 fights, highlighted the level that Escaner had to worked to in his professional career. It also put him back on the winners’ list, after a previous loss to top American Joshua Greer ended in a dramatic stoppage loss. That blip punctuated a 10 match winning streak for the “Little Giant”.

The fight between top US prospect Joshua Greer and Giovanni Escaner must surely have been one of the most dramatic in 2019. Greer appeared to be sailing towards a world title. With only one loss on his resume, to the unbeaten Stephen Fulton, Greer was expected to make a statement in the Escaner fight. But things didn’t go to plan for the high flying American. Escaner dropped Greer in the third round, and it really looked as if he was going to be finished off by the Little Giant. To his credit, Greer regained his senses, and in a to and fro round, managed to stop Escaner in round 8. The action was frenetic, and it seemed obvious that the Philippines fighter perhaps only got caught in his effort to drop the American for a second time. To illustrate the closeness of the bout, the judges had scores of 67-66 and 67-65 when the referee called a halt.

Giovanni Escaner has been sparring in Manila in preparation for March 12th, and if the rumours are correct, he will show no signs of ring rust upon his return. He has been working with quality opponents, including Carl Jammes Martin, who can confidently testify to the fact “The Little Giant is back!!!” 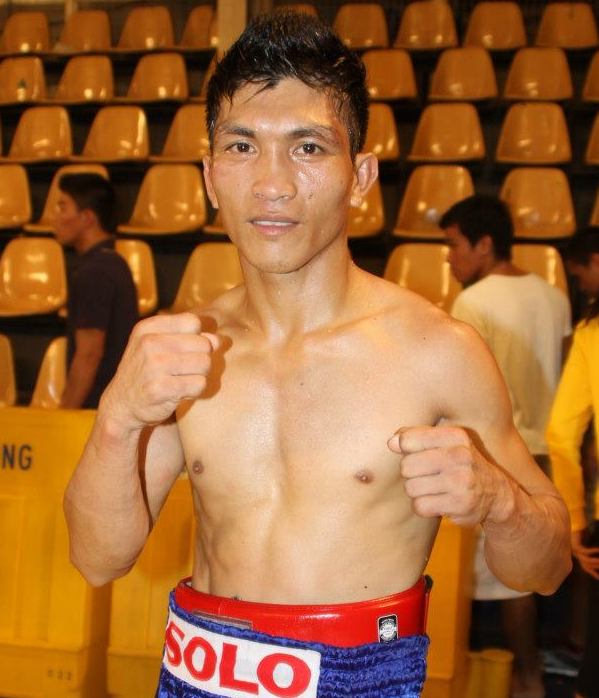 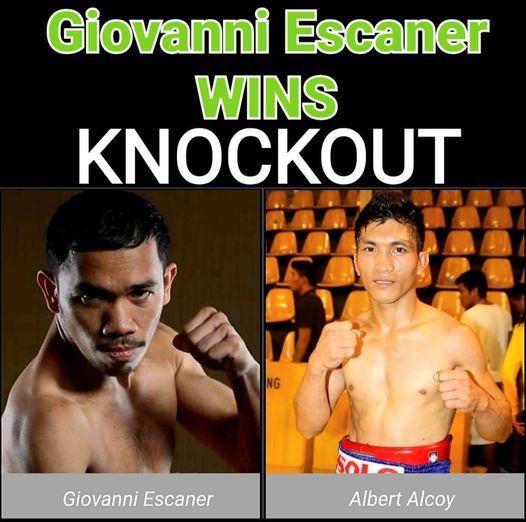 Giovanni Escaner was class from the opening bell, and had opponent Albert Alcoy in trouble at the end of the first round 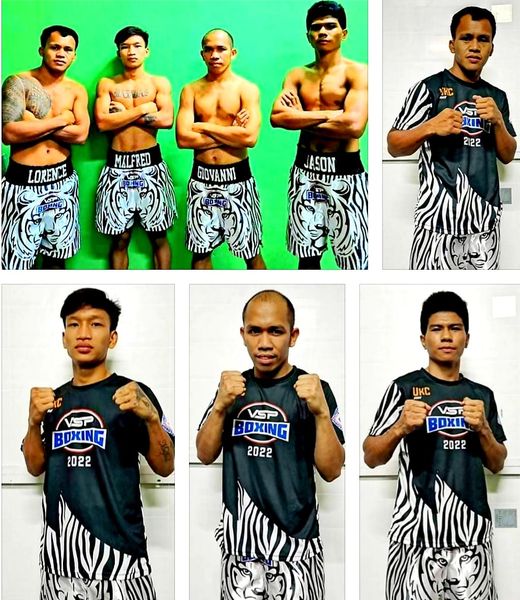 WHO LEFT THE CAGE UNLOCKED ?

Lorence Rosas, Malfred Majadas, Giovanni Escaner and Jason Buenaobra are four high skilled technicians, all with very differing styles, but all confident they are armed and ready to put on a show in Paranaque. 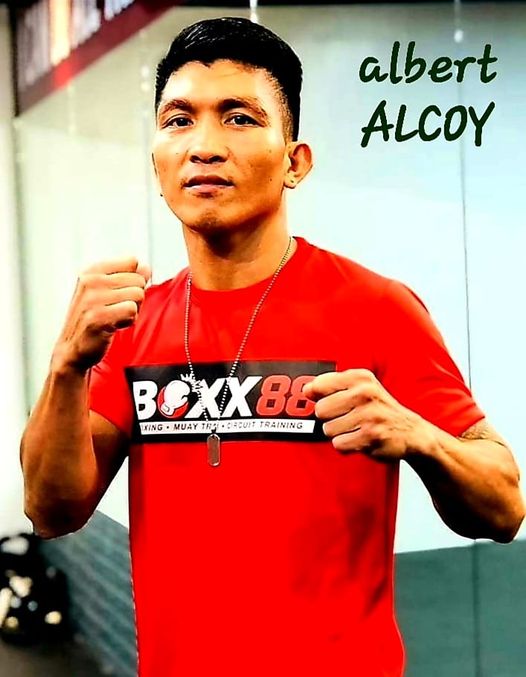 ALBERT ALCOY AND HIS TRUE ROMANCE

Alcoy, who is now based in Makati City, and has spent recent years both competing and training others in boxing and mixed combat. And true to his “no task too big” edict, we will see “the Ageless” return to his love for the sport of boxing when he meets Giovanni Escaner on March 12th. 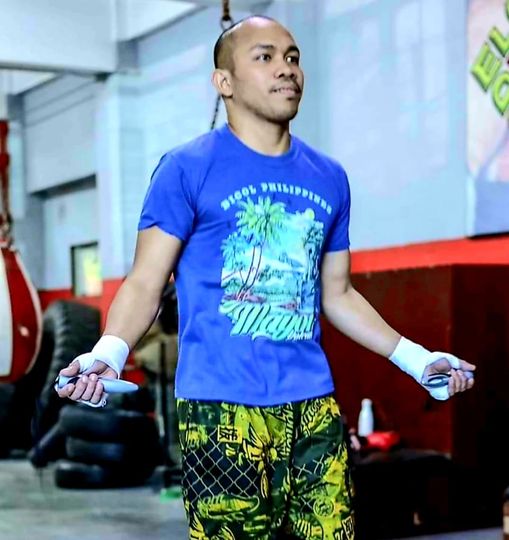 ESCANER BACK IN A GIGANTIC WAY !

Giovanni Escaner "Little Giant" has been sparring in Manila in preparation for March 12th, and if the rumours are correct, he will show no signs of ring rust upon his return. He has been working with quality opponents, including Carl Jammes Martin, who can confidently testify to the fact “The Little Giant is back!!!”