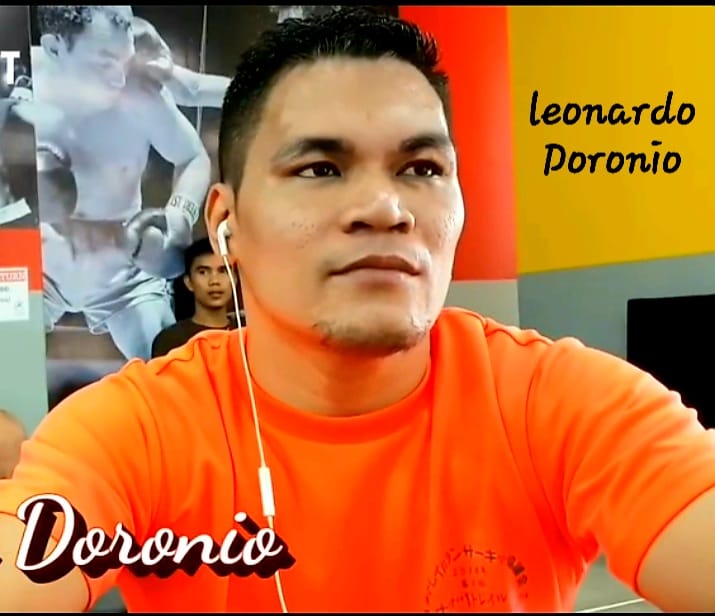 The word “journeyman” is bandied around way too much in boxing, and it generally relates to quality older boxers that have seen it all, often those having shared the ring with some of the sport’s top names. The Ultimate Knockout Challenge in Manila this December plays host to some of the best fighters in the Philippines, but surely none have had the travels or can tell the stories of 33 year old Leonardo Doronio. Doronio, who originally hails from Valencia in Negros, has had a bumpy yet successful career that started way back in 2006. Young Leo showed ability from the start, winning 4 of his first 5 matches, and was quickly being matched with way more experienced opponents with great records.

Leonardo built on some great fundamentals, and forged a path which has culminated in him scoring 17 career wins, fighting in countries like the US, Mexico, Russia and Japan. Amongst numerous adventures abroad, one of the more memorable was Doronio’s pilgrimage to Mexico to take on the great Nery Saguilan for the WBC Latino title. Leonardo had just returned from Thailand, where he had knocked out the hard as nails Taiwo Ali, and was brimming with confidence for his Mexican assignment. In an epic display, Doronio rag dolled the Mexican fighter for much of the contest, only to lose by controversial split decision, but it was obvious to the observing crowd that the foreign boxer known as “Toto” had bested their man! That was back in 2016, and that proved to be a very interesting year for the Philippines boxer! The legendary Manny Pacquiao was preparing for his US comeback bout with Jessie Vargas, and Leonardo Doronio was chosen as the lone Filipino sparring partner. Alongside US Olympian Jose Ramirez, Doronio helped Pacquiao get in top shape engaging in 3x a week torrid sparring sessions. The rest is history, and of course, Pacquiao went on to dismantle the touted Vargas in a one sided contest.

It was early 2020 when we most recently saw the well travelled Leonardo Doronio back in the ring. He was in Tokyo, matched with the unbeaten Takuma Takahashi. An excitement machine, the Japanese fighter had won all of his previous matches by knockout. In what was expected to be a simple fight for the Japanese star, Doronio brought big drama to a match that shocked many in the audience. The rugged Filipino caught many of Takahashi’s best shots, yet replied in kind, dropping the stunned Japanese not once, but twice, amongst many ballistic exchanges. In what was described as Japan’s “Fight of the Year”, Doronio got stopped late in a see sawing battle of wills that he looked destined to win. To add more credence to Doronio’s dramatic performance, the Japanese boxer has since gone on to win his next two fights with brutal stoppages.

Doronio resumed from more than a year off in Manila last December, and in a really tidy showing, ousted a very good version of Jimmy Borbon. It was a promising win, and one that betrayed improvement to come at his next. His opponent Arnel Baconaje is rightfully regarded as one of the Philippines best boxers, so it is expected that “Toto” will use all his valuable ring guile to help silence the man known as“The Silencer” !!

DORONIO IS KNOCKING AT THE DOOR! 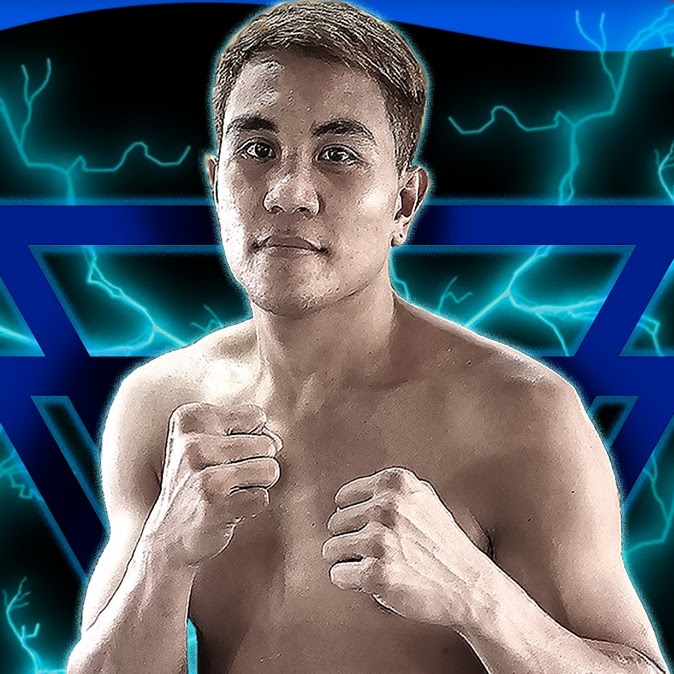 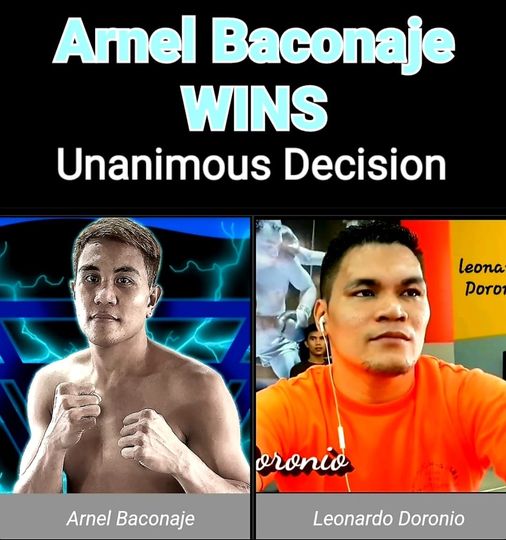 It was definitely an improved version of Doronio today, he looked fit and imposing. He just struggled with Baconaje's movement, and he will no doubt fare better with a less mobile opponent. 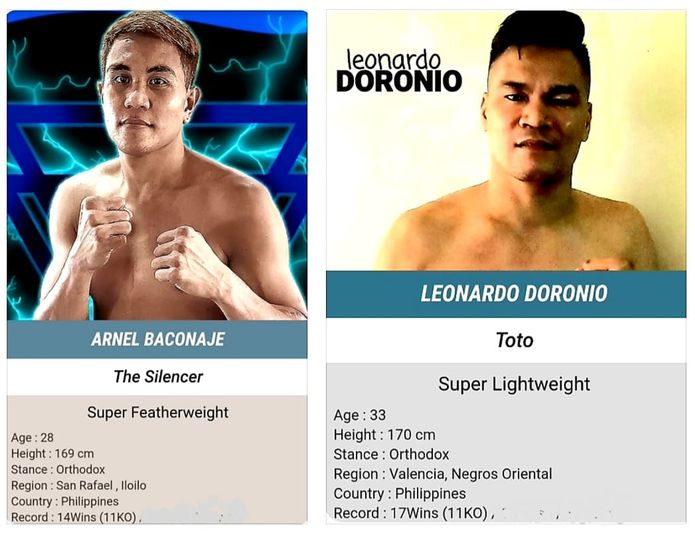 rnel Baconaje is without doubt one of the Philippines' best and most technical boxers. He is also one of the most difficult to match! "The Silencer" is a very skillful and solidly built 130, with a big KO ratio, and unfortunately, had three opponents drop out en route to TIGER 2O22. Enter saviour Leonardo Doronio ! 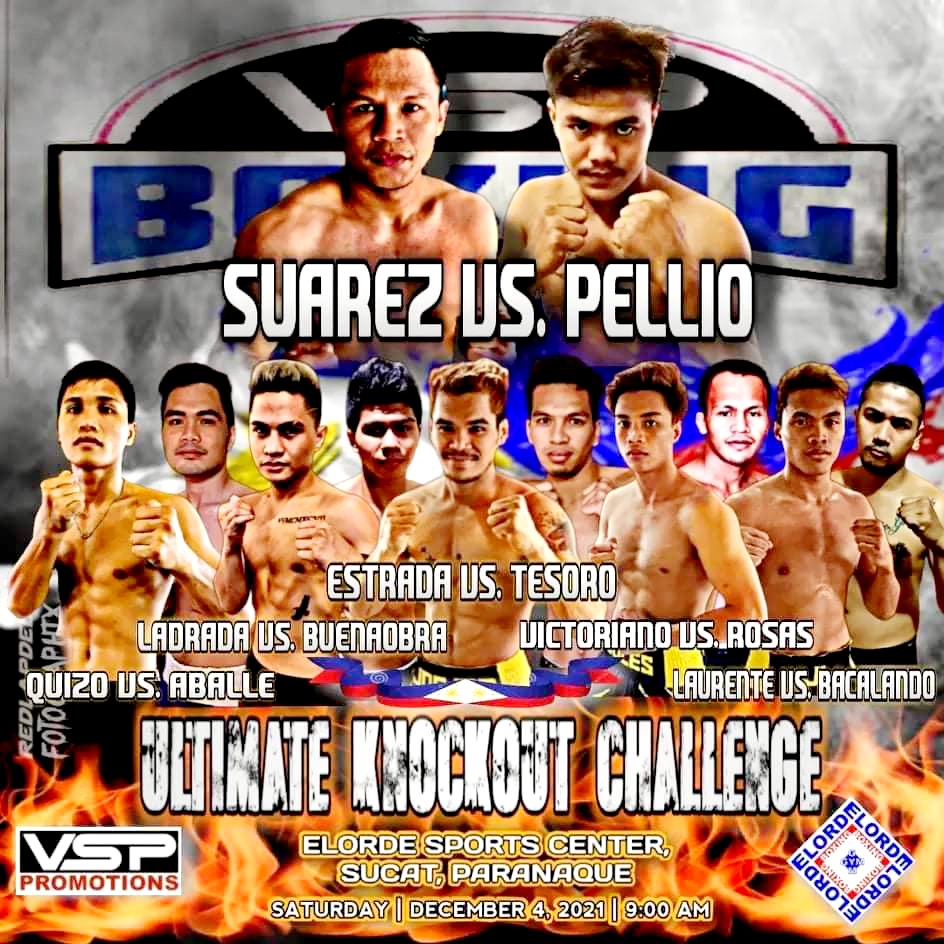