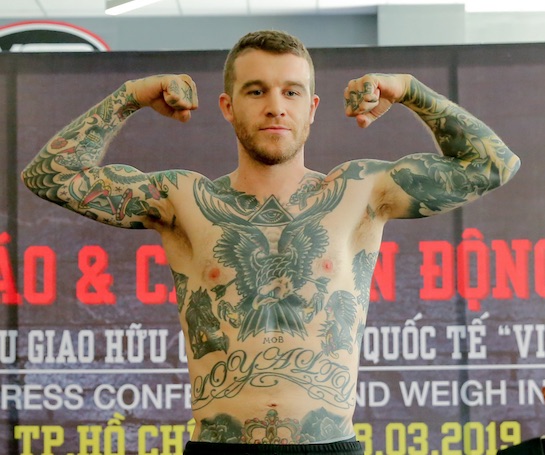 Emmet "Armageddon" Brown is a super strong Aussie fighter with good endurance. Emmet fought at Victory8 in March 2019, where he lost narrowly to the talented Bui Phuoc Tung. Many thought Emmet was unlucky that night as he finished over the top of his tiring opponent. That was Emmet Brown’s first fight back in more than two years, so expect a much sharper version in Hanoi. He has really good ring craft, and he likes to mount physical and mental pressure on his opponents. 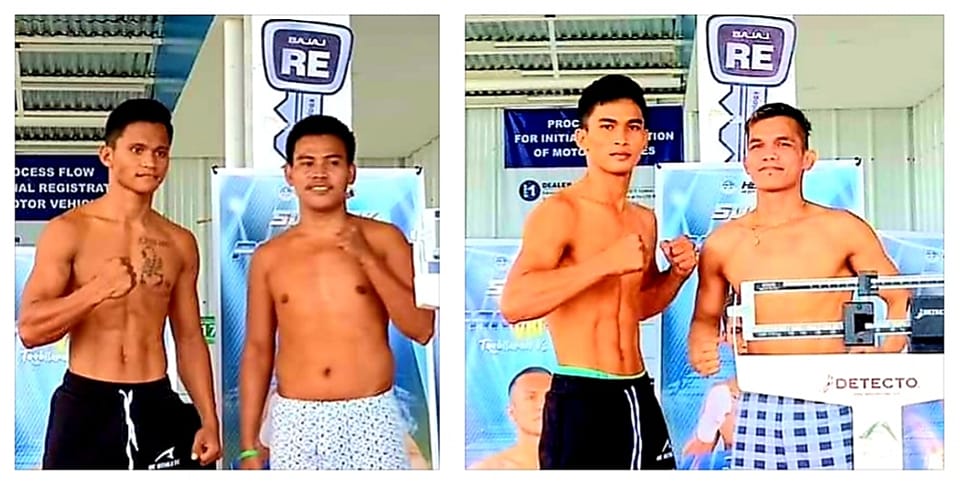 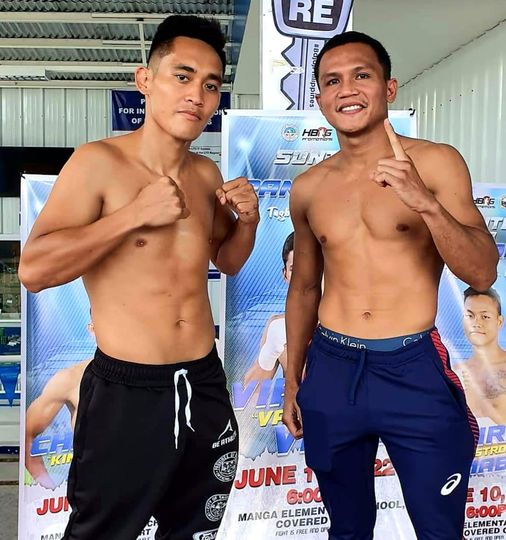 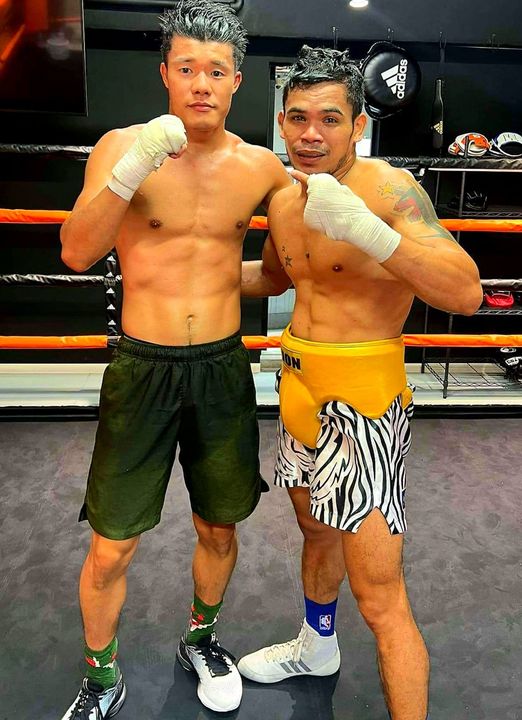 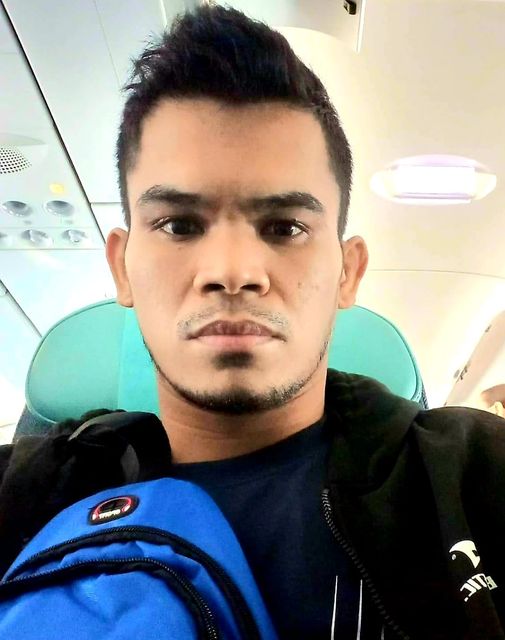 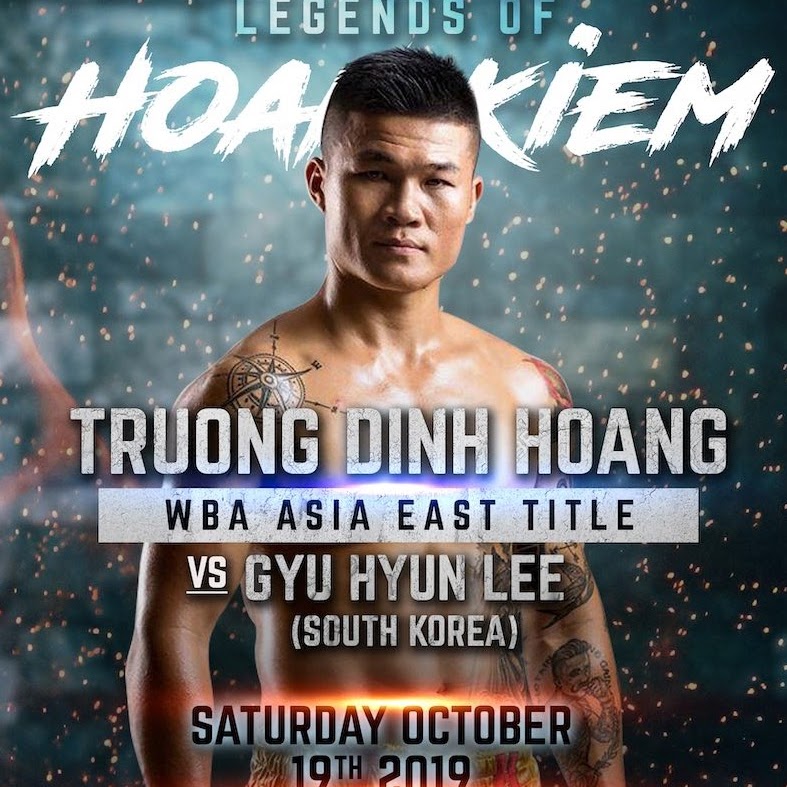 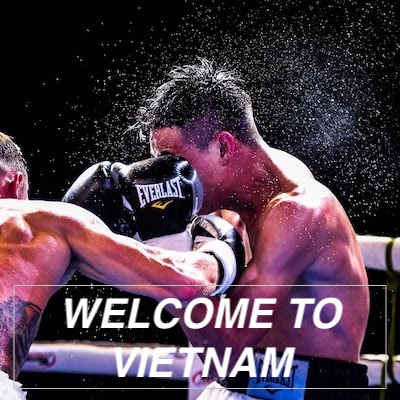